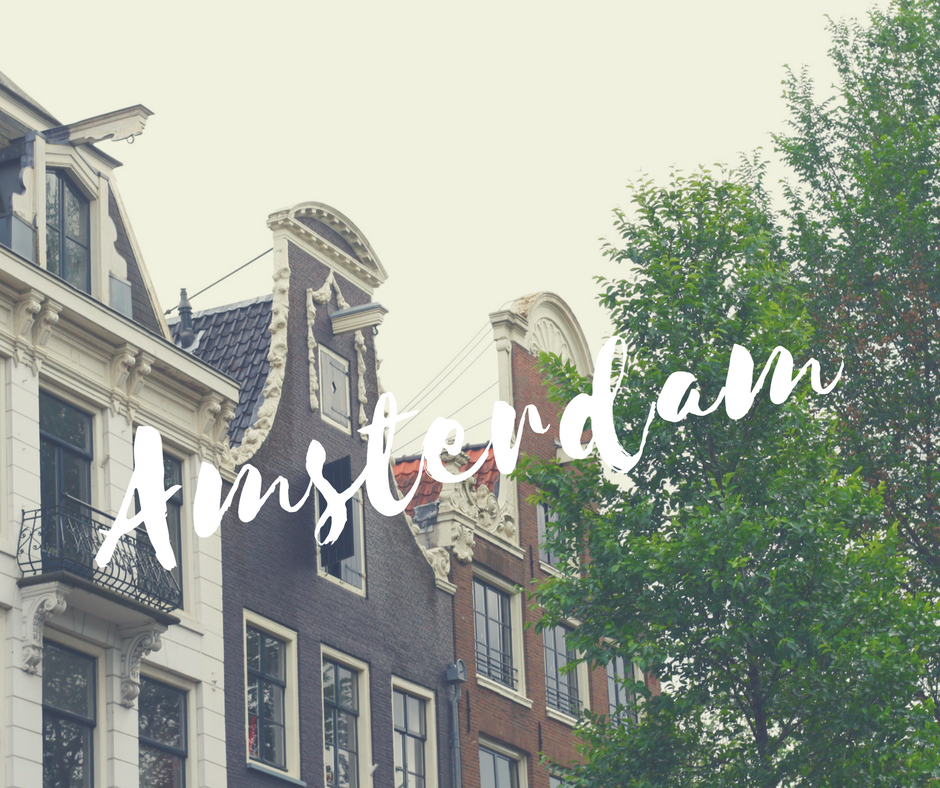 Every great city has a story… Something that it is known for or that makes it unique. Amsterdam is special in that its stories never end.

Amsterdam as a Whole

This city is one of tolerance. The Netherlands was the first country to legalize gay marriage in the world, and Amsterdam is known for its open-minded culture when it comes to drugs and prostitution. Yet, these freedoms are not due to hedonistic desires or greed. They are in place due to the desire of the city and government to provide access to resources and remove the stigma against those partaking in alternative lifestyles. With high taxes that serve as a safety net for those who need help, Amsterdam is a city which feels safe, inclusive, and embraces those who need a safe haven.

As an urban planner, Amsterdam is the city of dreams; cars come last behind bicycles, trams, buses, pedestrians, and even ferries. Look up a destination on your GPS and I can almost guarantee that the journey will be faster by bicycle than by car- a rare occurrence as a US resident. While Copenhagen was order and obedience, Amsterdam is a transportation system of chaos where no one is better than the other. This leads to a feeling of equality for all- no matter what your mode of transit or level of access is, you can make it in this city.

Below is a list of what my favorite things I did in Amsterdam were- many of them were stumbled upon or found by accident.